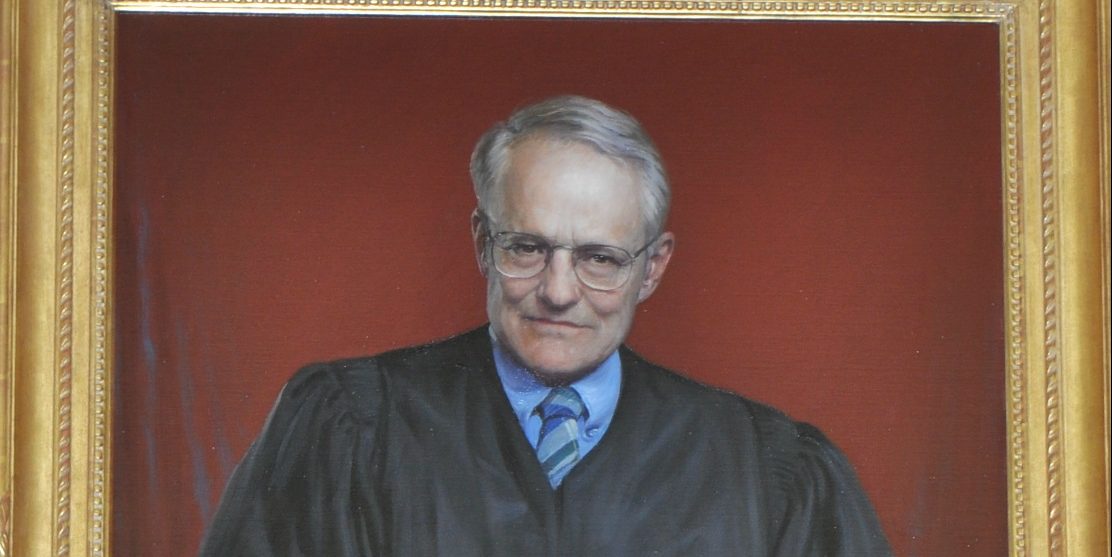 This previous August Stephen F. Williams, some of the distinguished jurists ever to serve on the D.C. Circuit Court of Appeals, died of Covid-related causes. (My earlier tribute seems here.) Judge Douglas Ginsburg and I made a decision to arrange a remembrance occasion for Judge Williams, held on the Antonin Scalia Law School campus on October 9 under a stringent security protocol. The loudspeakers included fellow judges of Steve’s; associates {and professional} colleagues; former regulation clerks; and Steve’s youngest son, Nick. Some of the loudspeakers, together with Chief Justice John G. Roberts Jr., then-still Chief Judge Merrick Garland, and Nick, appeared remotely. Others, together with Doug Ginsburg (who served with Steve for a tremendous thirty-four years on the bench) and yours really, appeared in particular person—mercifully, maskless during their remarks.

A video of the occasion seems here (as well as beneath), and if I could say so myself, it’s a small however worthy tribute. Although Doug and I didn’t hand out talking assignments, what emerges is a well-rounded image of the person: expositor of putting up with rules of administrative regulation; beloved colleague; devoted pal of liberty; self-taught skilled on the unhappy story of liberalism in Russia (see additionally here); dearly missed mentor and father.

And one thing else emerges—one thing far more necessary: the deep, beneficent affection Steve Williams had for these round him, and the beneficiaries’ gratitude and barely disbelieving sense of loss at his passing. “We’ve all lost a great friend,” Judge Ginsburg concludes the proceedings. Indeed, we’ve.

Has The Legal Profession Reached A Tech Adoption Tipping Point?