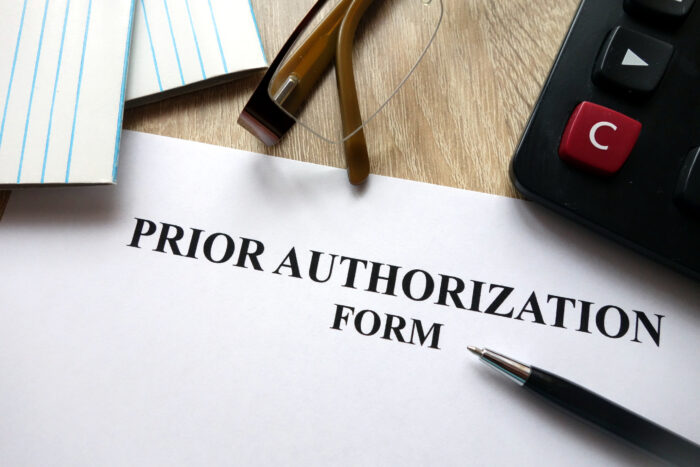 A bill mandating electronic prior authorization for Medicare Advantage plans has passed the House of Representatives, and as it hangs in the balance of Senate approval, one question remains: What benefits and drawbacks the Improving Seniors’ Timely Access to Care Act offers.

The Act, along with mandating the adoption of electronic prior authorization, requires greater levels of transparency, approval rates, and rationale for denied requests. If the bill passes through the Senate as expected, it would then be codified into law by the Centers for Medicare and Medicaid Services potentially as early as 2023.

The bill was first introduced in October 2021 by ​​U.S. Senator Roger Marshall, M.D. (R-Kansas) as a way to “prioritize patients over paperwork,” according to a news release. It has since been lauded for winning bipartisan support and backing from more than 500 organizations that represent patients, physicians and hospitals have endorsed it. But while digitizing prior authorizations will speed the clinical review process, it doesn’t help health plans improve either the quality or value of care, according to Siva Namasivayam, CEO of Cohere Health, which uses AI to speed up the prior authorization process.

While digitizing prior authorization requests does speed the clinical review process, it doesn’t help health plans improve either the quality or value of care, Namasivayam said.

“I think one drawback is that there are certain procedures which do require some more time to analyze and you need to engage the right specialists to be able to analyze the case before you can authorize or not,” Namasivayam said. “So my only hope is that in the rush to get decisions fast, some quality is not compromised.”

For example, the various associations for different specialties provide guidelines for physicians in those specialties that are based on what the physicians do daily and it’s endorsed by their peers. Instead of the health plans coming up with their own policy, why not tap into the guidelines that have already been brought up by those societies which reflect what physicians actually do and use those evidence-based practices and guidelines, Namasivayam said.

Aside from variations in policies that are confusing for physicians, the prior authorizations process is also very slow.

Approvals are also related to equity in care, according to Alina Czekai, vice president of strategic partnerships at Cohere Health, who said it’s important to ensure that all patients have the same standard of care applied across the board.

“So no matter who the patient is and what their health plan coverage is, the requirements outlined in the Improving Seniors Timely Access to Care Act ensures that evidence based medicine is being applied to their care journey, their care protocols and ultimately the physician community is trained to think about patients all day long so putting the voice of the physician at the forefront here, it continues a prior authorization process with the patient’s safety at the center,” Czekai said.

You Are Lawyering Too Much

New College on the Block: IIM Rohtak Offers Law Course | All You Need...