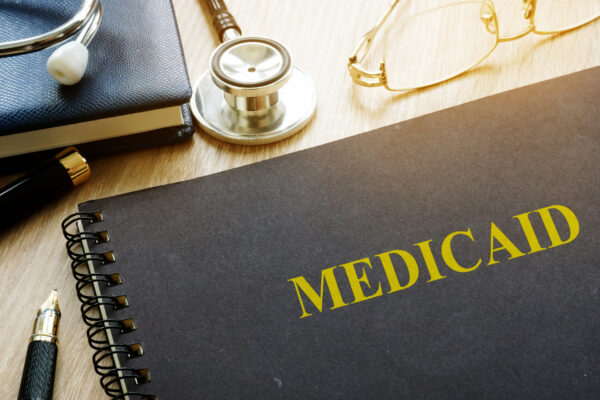 In a strongly worded response, Centene repudiated the lawsuit filed by the Ohio lawyer normal that accuses the payer of maximizing income on the expense of the state’s Medicaid division.

The lawsuit, which is sealed, “reflects a misunderstanding of the admittedly complex world of Medicaid accounting and billing in which Managed Care Organizations and Pharmacy Benefit Managers such as [the] Defendants operate,” the well being insurer wrote in its response filed April 2.

“Corporate greed has led Centene and its wholly-owned subsidiaries to fleece taxpayers out of millions,” Yost mentioned in a information launch.

For instance, the lawsuit alleges that Buckeye Health Plan constructed a three-tiered pharmacy profit supervisor construction to cover info from the state’s Medicaid division. But Centene claims it disclosed the construction in writing and answered the entire division’s questions.

Another accusation from the lawsuit is that Envolve Health Solutions — one of many corporations that Buckeye contracted with — didn’t present “substantive” pharmacy profit supervisor providers. Centene claims that is unfaithful, as Envolve performed a number one function in lots of these providers, together with formulary administration and profit design.

Further, Centene is asking the courtroom to unseal the unique grievance, stating, “the disclosure of Plaintiffs’ allegations in their March 11 media release, resulting in false allegations being disseminated statewide against Defendants, destroyed any value the Court’s original sealing order had.”

But Ohio’s AG Yost mentioned they have been compelled to seal the go well with.

“The last thing I wanted was a sealed lawsuit — this is, after all the people’s business,” mentioned Yost in an electronic mail. “We were forced to sign a non-disclosure agreement in order to get the data. If Centene is not going to hold our feet to the fire on the NDA, let the sun shine in! We remain confident of our complaint and the righteousness of our cause.”

Call for Chapters on Comprehensive Evolution in Hospitality and Tourism: Submit by Dec 20