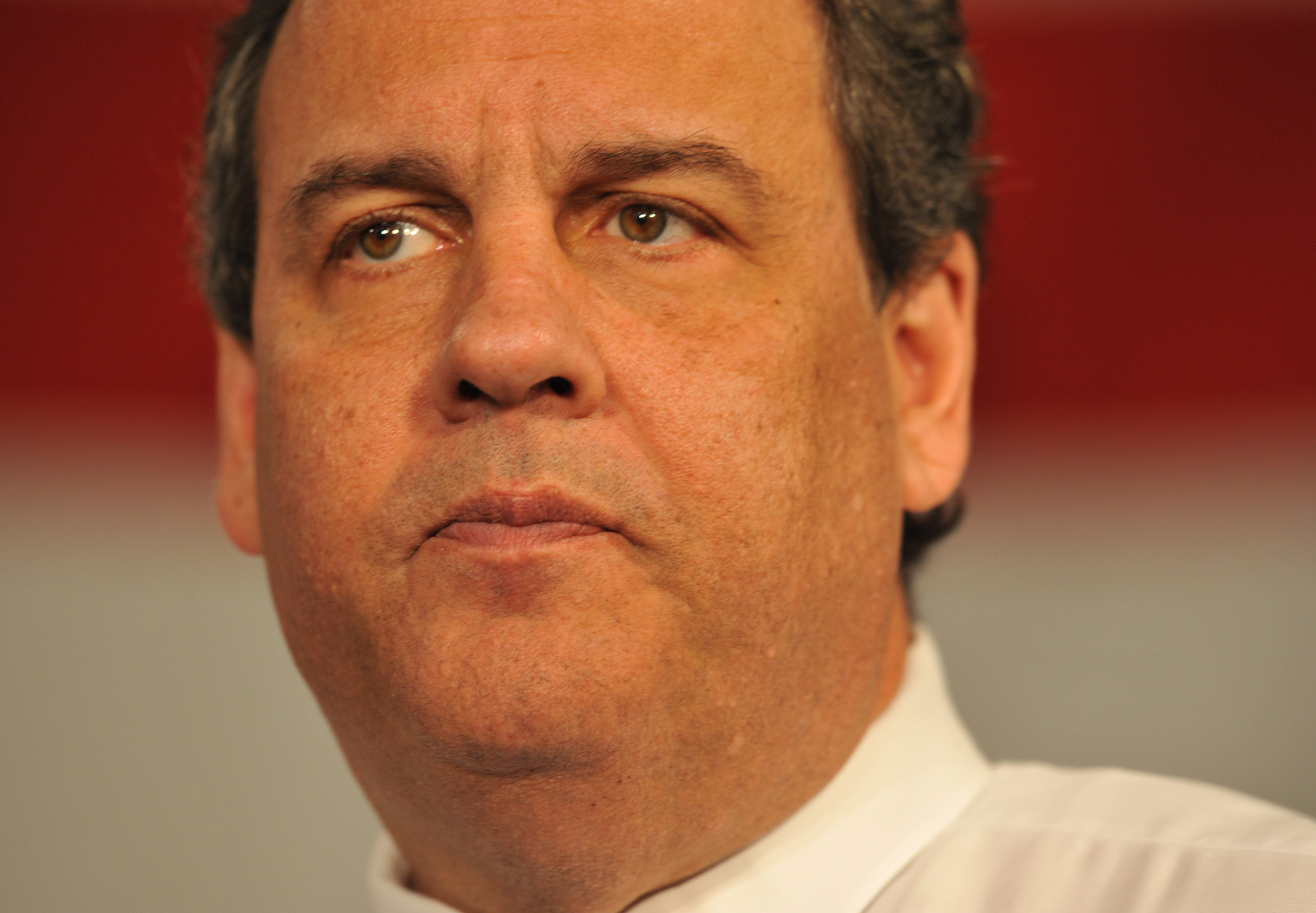 Before being known primarily as Donald Trump’s errand boy, Chris Christie was a prosecutor. And he’s using that expertise to issue a warning to Donald Trump: shut your trap.

During an appearance on ABC the former New Jersey Governor said the “nonsense arguments” (you know, like that he can declassify documents in his mind, and that the FBI planted evidence at Mar-A-Lago) about the Department of Justice that the former president keeps on making on television and social media could backfire. “I think these are all self-inflicted wounds by Donald Trump,” Christie said. “And you know, one of the things that I always say to clients are, you know, don’t out-loud fight with the Department of Justice. Like, you know, we’ll fight in court and do the things we need to do. He’s doing the exact opposite.”

Despite the mounting evidence against Trump, Christie said he does not think Trump will be charged with any crimes…. that is unless Trump keeps running his mouth:

“The more you absolutely antagonize with nonsense arguments on television that your lawyers won’t make in court — because they’re afraid they’ll be sanctioned if they do because they have no evidence — you’re pushing yourself closer to a self-inflicted indictment,” he said.

Given… everything we know about Donald Trump I somehow doubt he’s going to stop his windbag ways.

Kathryn Rubino is a Senior Editor at Above the Law, host of The Jabot podcast, and co-host of Thinking Like A Lawyer. AtL tipsters are the best, so please connect with her. Feel free to email her with any tips, questions, or comments and follow her on Twitter (@Kathryn1).

Stat Of The Week: Growing Discontent

Corporate Law Board of All India Legal Forum Blog