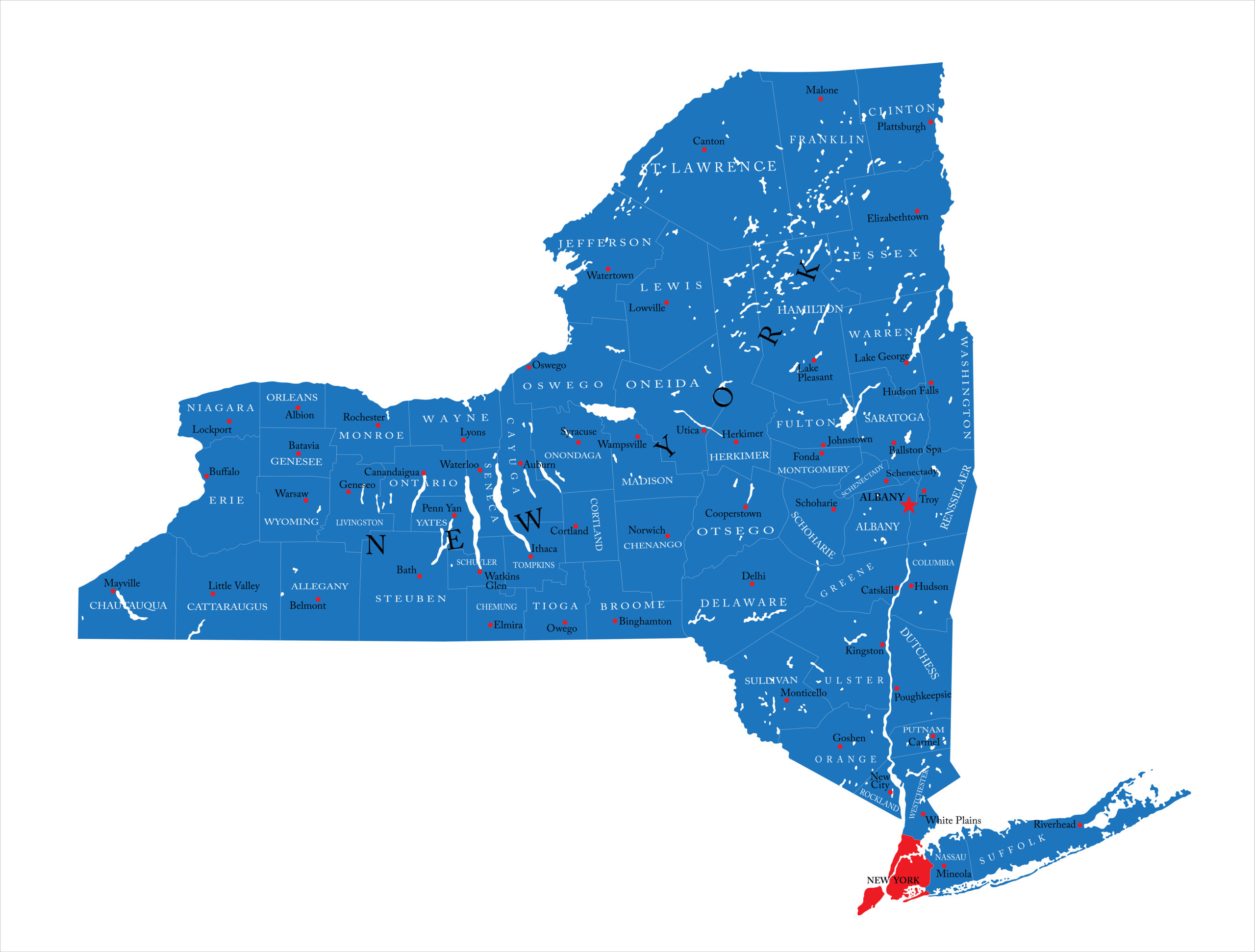 This will soon all count as 3 votes.

The thing about voting in democratic elections is that everyone gets one. That means each vote counts the same, right? Well, no.

There’s the traditional way in which that’s not true, just look at Alaska’s voting power. But once you factor in map shenanigans like gerrymandering, things get a lot more complicated.

“The way people think the system should work is that when the population shifts, you redo all the district lines to balance populations,” Dorf said. “That way each district has an approximately equal number of people.”

Redistricting is generally done every decade after the decennial census…the party that controls a state frequently looks to redraw the district lines to maximize the size of their party’s control in congressional delegations. The manipulation of district boundaries to create an advantage for a party is referred to as gerrymandering.

“You pack as many Democrats as you can into a small number of districts, and then where the Democrats have strength, you crack them and spread them out over various districts,” Dorf said when using an example of a hypothetical Republican legislature.

“If this all sounds terribly undemocratic, it’s because it kind of is,” said Professor Dorf.

Gerrymandering has been a longstanding issue with America’s voting system. For years now, critics of the process have pointed out that rule by map is an easy way to establish a minority rule while still appearing to be fair and democratic on the surface. With the Supreme Court announcing that they will be picking up Moore v. Harper, the horizon isn’t looking too bright either. It could be the case that the Robed 9 don’t decide to come up with the best strategy for circumventing majority opinion for the sake of letting a Right Wing Christian minority dictate how politics proceed in the land of the free, but I wouldn’t hold my breath on it. I’d tell you to go to the polls in the meantime but uhh…I can’t promise that would be too effective either. Can we just have a month where it doesn’t feel like we are in the point of the history book that explains how each civil rights era victory was overturned in a short period of time? Jesus.