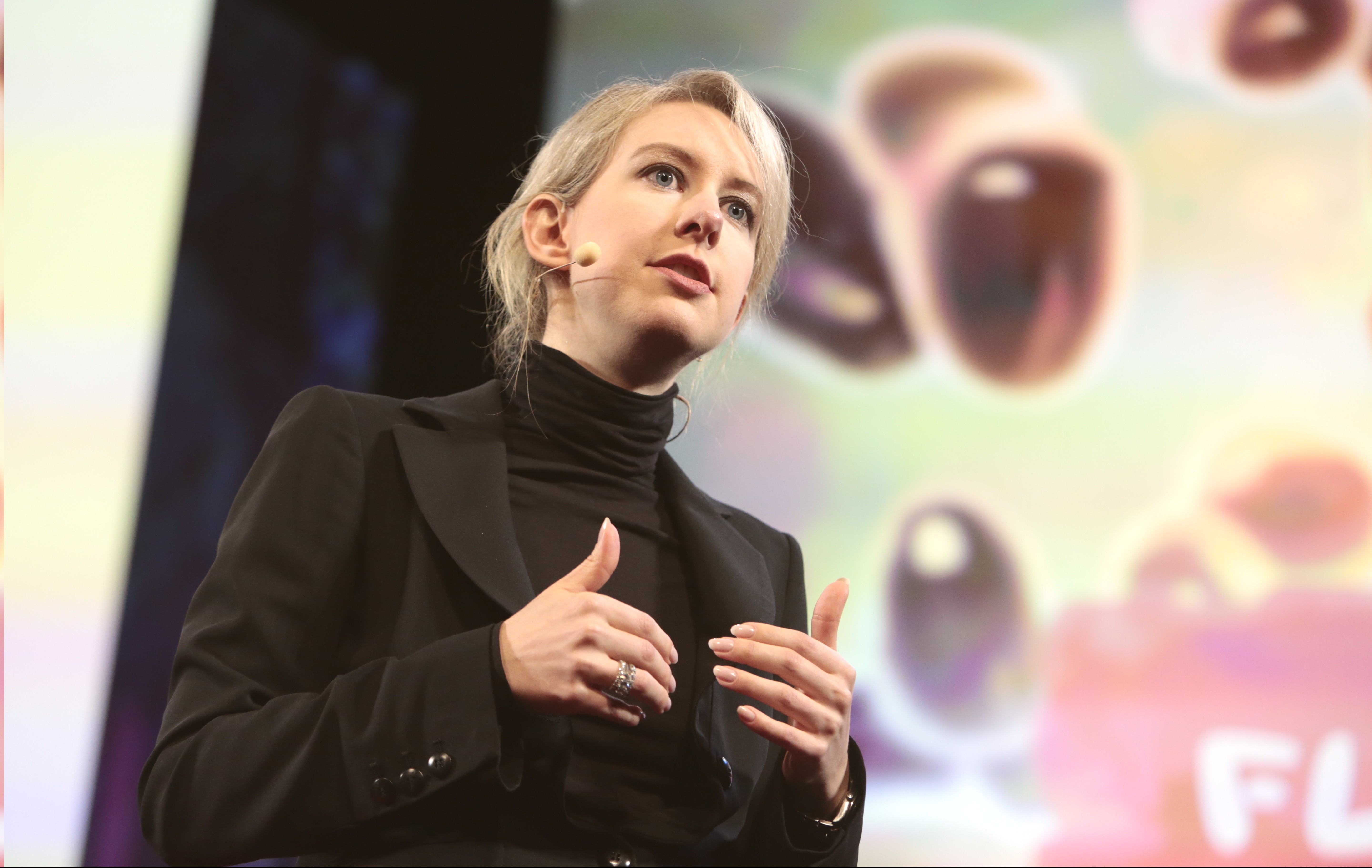 According to the motion, Rosendorff left Holmes’ lawyer Lance Wade a 30-second voicemail on August 8 stating that he wanted to visit Holmes and that it would be healing for them both.

An hour and 15 minutes later, Rosendorff showed up at Holmes’ house and her partner answered the door. Rosendorff told her partner said that he had regrets about the trial and it was keeping him up at night. The motion said that Rosendorff believed that “the government made things seem worse than they were,” and “he felt he had done something wrong in connection with Ms. Holmes’ trial.” He felt a conversation with Holmes would help them both.

Holmes’ partner, Billy Evans, later recounted the interaction with Rosendorff in an email to Holmes’ lawyer and described Rosendorff as having a “disheveled” appearance.

“His shirt was untucked, his hair was messy, his voice slightly trembled,” Evans wrote in the email.

Rosendorff’s regrets calls into question his credibility and the way he influenced the jury according to the motion.

Rosendorff was Theranos’ laboratory director from April 2013 to November 2014.  He testified for six days during the trial and described instances of inaccurate and irregular lab results, the New York Times reported. He was mentioned in opening and closing arguments “more than any other witness,” according to the motion.

The trial concluded in January when a federal jury convicted Holmes of four counts of fraud, including an investor wire fraud conspiracy count and three substantive wire fraud counts, with wire transfers totaling more than $140 million.

Holmes raised concerns during the trial about Rosendorff’s potential bias in the government’s favor due to pending government investigations into three positions he held after working at Theranos, according to the motion.

Holmes faces a maximum sentence of twenty years in prison and a fine of $250,000, plus restitution. Her sentencing hearing is scheduled for October 17.

Lawyers for Holmes did not immediately respond to a request for comment.