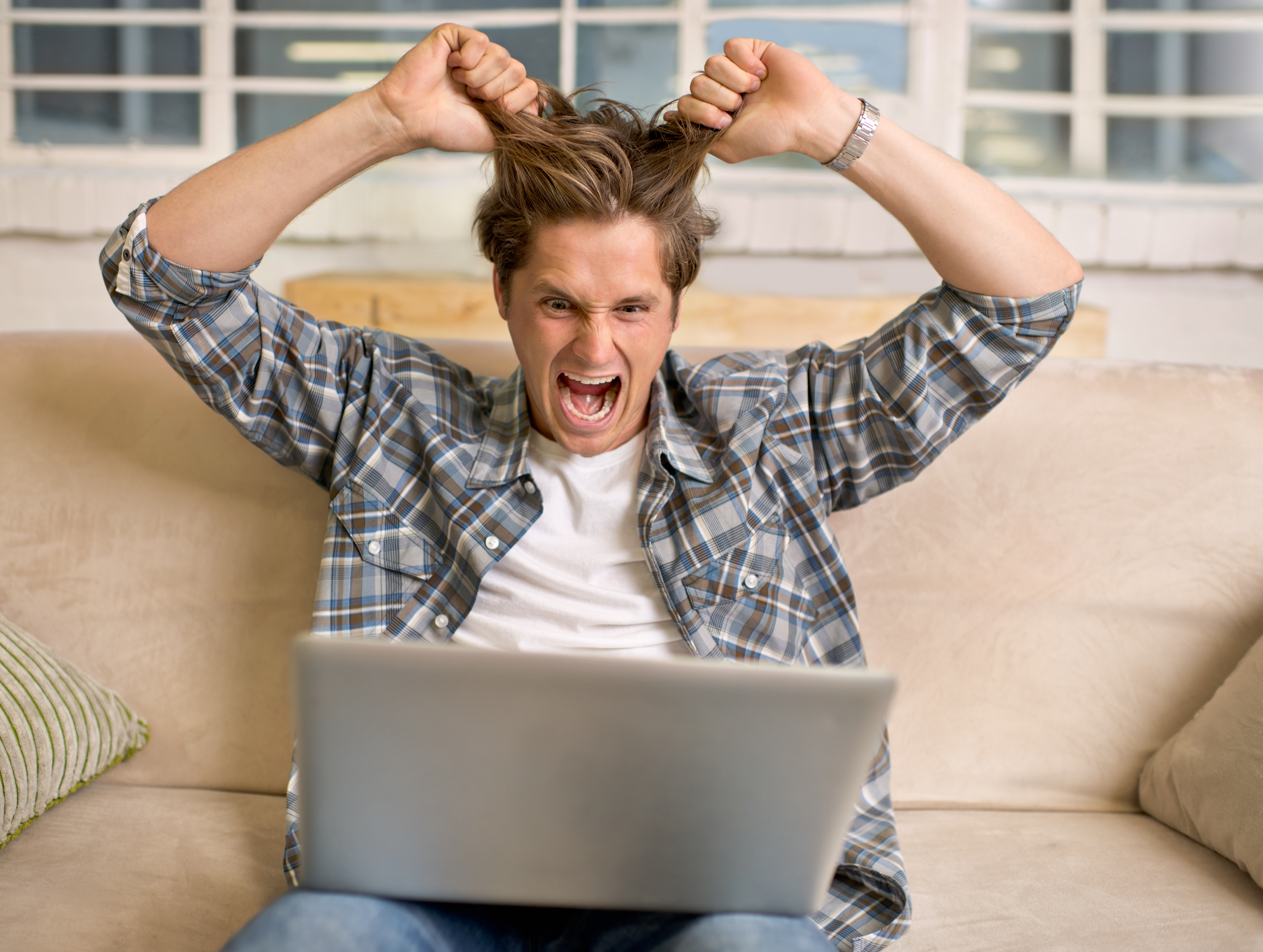 No, this is not a meeting of the minds issue!

At its worst, corporate speech, like the corresponding art, is one of those simulacral, kitschy attempts to appear personable and relatable for the sake of a dollar. You know how corporate Twitters ran by 20-somethings do those sham attempts to court controversy because they’re trying to copy and paste the strategy Wendy’s brilliant marketing team mastered a couple years ago? That shit. I figure most people acknowledge it, give the customary like or haha if it actually made you exhale a little harder than usual, but then you move on because you know the company really has no skin in the game on the matter.

Cards Against Humanity is a little different. First, these bastards put $100k down as a personal stake in the matter. Second, they gave a middle finger to over a third of the states in doing so.

Cards Against Humanity is donating 100% of their profits to the National Network of Abortion Funds if the order comes from a state restricting abortion access.

If someone selects “I didn’t agree to this” an additional $5 donation is added to their cart. 😂 pic.twitter.com/lFJzr0C9lc

Others, especially those in the Egg Activist camp, not so much.

Cards Against Humanity is living up to its name by donating 100% of its profits to an abortion group from customers living in states with pro-life laws.

The kicker is if you tell them you’re pro-life, they’ll charge you an extra $5 to donate. pic.twitter.com/Kxbey9luQe

Whatever your view on this bit of corporate activism is, we at Above the Law just want it to be abundantly clear that this shit is not a contract issue, nor is it illegal. We know how bad things got when folks started to make First Amendment arguments about Facebook willy-nilly, and in a world where there are enough Josh Wolf’s around,  I’m begging you to be more like Ash.

Nah, they specifically state what they are doing. The person is free to not make the purchase. Nothing illegal going on here. Unlike forcing people to carry pregnancies to term against their will… which is a literally crime against humanity.

In addition to people clearly arguing without enough legal knowledge as a base, it seems like the people who claim to be big fans of the legal restrictions animated after Dobbs don’t know that much about the subject matter either. Cards Against Humanity’s surveys showed what the consequences of living in a State Against Knowledge looks like. Lo and behold, it would seem that many of the people who are for the criminalization of abortion either don’t know that much about pregnancies or how totalizing the consequences of overruling Roe and Casey are. For example, seven of the states surveyed do not carve out an exception for rape or incest. Tough shit for the 80% of people who live in those states who are now subject to knowing that, because of sheer probability and human darkness, someone will be forced to birth a rape baby and/or become mother-aunt as soon as the doctor announces that the baby is a boy or a girl. And if that comes off as callous, please remember that I’m just describing the world as it is. Take that frustration and direct it at the politicians who want you to believe that a 10-year-old being given a rape baby is a gift from God.

Note that Todd Rokita, the Indiana AG who wants to investigate the doctor who performed the 10-year-old girl’s abortion, defended a Republican who said pregnancy from rape was a gift from God. Also was OK with Roy Moore bc he was anti-choice https://t.co/LRngLKyWR0 pic.twitter.com/UXN18O9iTt

That happened in Indiana by the way — one of the states Cards will be donating the proceeds from.

The survey also drew attention to the fact that a large amount of the men surveyed didn’t really know enough to be giving informed opinions about the regulation of uteruses.

The card company’s survey also found that many men in anti-abortion states are ill-informed on pregnancy and female anatomy. Many men in these states, for example, don’t know what an ectopic pregnancy is. That’s when an embryo implants outside the uterus, and if untreated, it can kill the mother. According to the survey, 40% of men in these states wrongly think these embryos can survive to be born.” More than half “wrongly think these embryos can be re-implanted into the uterus,” the survey found.

Given the data set, this gives a little bit of context on how a grown-ass man representing his constituents with confidence could say that women have a natural defense mechanism against rape pregnancies.

Remember when Republicans demanded Todd Akin, one of their own, in a hotly contested election, resign over those awful words? I do, but after Trump, Steve King, Roy Moore, Greene, et al it feels like 100 years ago.

While Todd Akin was based in Missouri, I have to acknowledge that this was a decade ago. However, this was not.

This bit of rape apologetics was brought to you from Michigan. And if you lot don’t want to end up in Cards Against Humanity’s hellhole designation, do your damndest to maintain civil rights for the folks with uteruses walking your streets. And if nothing else, for God’s sake, don’t get drunk at a bar and tell everyone you know that CAH is breaking the law by making you donate to buy a card game for horrible people. QAnon bullshit is enough to muck through as is.

To Test Or Not To Test – Above the Law

Bonus News Came Upon A Midnight Cleary – Above the Law

What Manufacturers Must Be Pondering About Amid the Mass Migration to Digital | The...