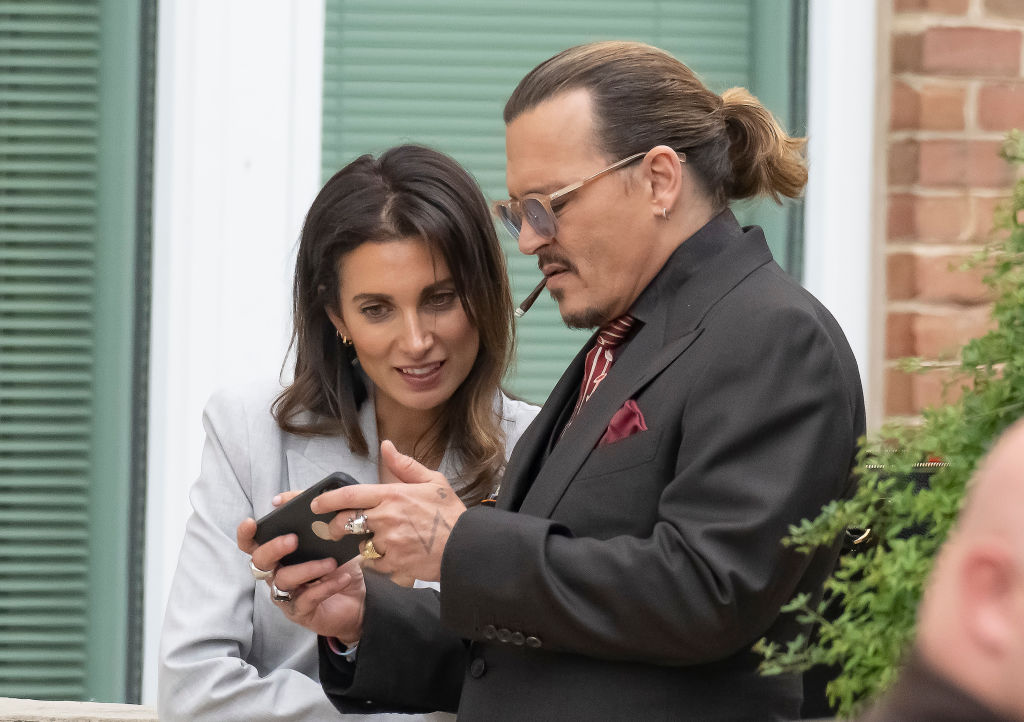 We know what you’re thinking, and we’ll come right out and say it: No, not that lawyer and no, not that defamation trial.

The lawyer you’re probably thinking of is Camille Vasquez of Brown Rudnick, who represented Depp in court in Virginia. During his weeks-long defamation trial against his ex-wife, Amber Heard, the press went wild with speculation that the famed actor was dating Vasquez. The Biglaw associate did not, in fact, win Depp’s heart — nor was she trying to do so, and she went so far as to call the rumors of a lawyerly romance “sexist” — but she did help win his case, and was rewarded with partnership for it.

The lawyer who Depp is actually dating is Joelle Rich, the Schillings partner who represented the star during his defamation case in the UK against The Sun. Depp may have lost in that trial but it looks like he found love along the way. According to Us Magazine, insiders say of Depp and Rich that “[t]heir chemistry is off the charts.” Here are some additional details:

[Rich] was not part of the legal team who represented him in his defamation trial against ex-wife Amber Heard earlier this year. She was, however, present in the Virginia courtroom to show her “support” for the Oscar nominee.

“There was no professional obligation for her being there. It was personal,” the source tells Us, adding that the duo “discreetly” met up in hotels during the early stages of their romance.

The insider notes that Rich was married when she met Depp, but is now divorcing her husband. She and her estranged spouse share two children.

“It’s serious between them. They are the real deal,” the source continued.

Yo ho, yo ho, will it be a pirate life for this attorney? Depp has learned that it’s always a good idea to have a lawyer close on hand, so we imagine that this is one attorney/client relationship that will go the distance.

Staci Zaretsky is a senior editor at Above the Law, where she’s worked since 2011. She’d love to hear from you, so please feel free to email her with any tips, questions, comments, or critiques. You can follow her on Twitter or connect with her on LinkedIn.

Boiling the Frog Slowly on Immigration

The Marital Foundations of the Republic – – Kirstin Anderson Birkhaug

How Can Nonbelievers Defend Themselves Against Religious Persecution?