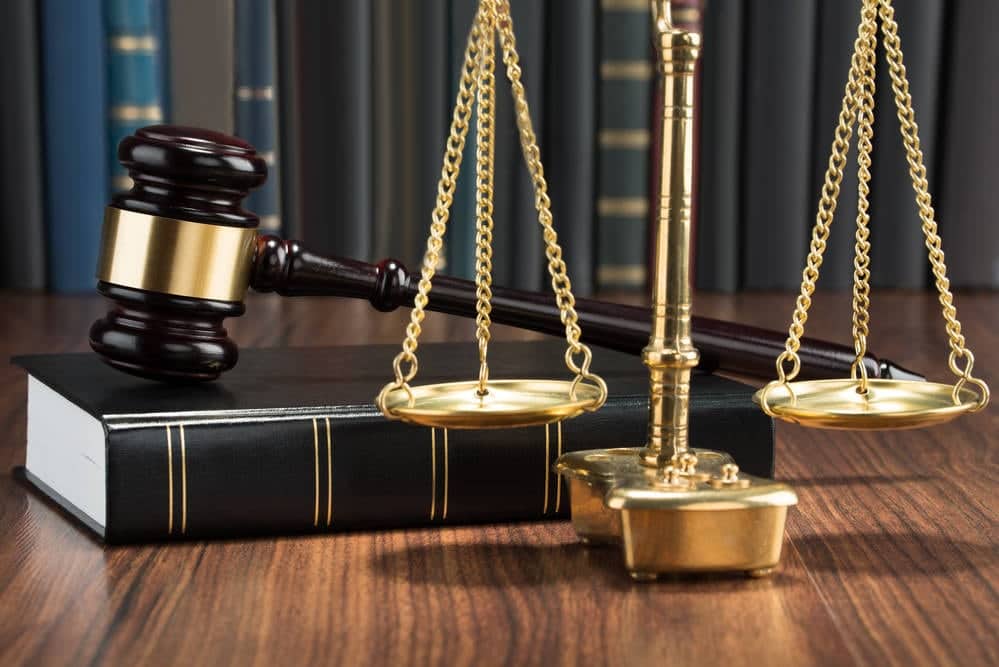 Wife and Husband have two children. Husband lived in Rhode Island and Wife lived in Arizona. Wife filed for dissolution of their marriage after becoming pregnant with husband’s third child. The parties agreed that the children would spend the school year with one parent and summers with the other parent.

Two years later, Wife filed to modify the parenting plan claiming Husband was not providing the children with the necessary standard of care.

The court eventually allowed Wife’s expert to provide his report of the children’s well-being and ultimately denied wife’s petition to modify because she failed to show a substantial and continuing change of circumstances that would justify a change in the children’s primary physical residence.

Arizona Rule of Family Law Procedure 49(H) obliges each party to disclose, at least 60 days before trial, all information regarding any expert witness he or she intends to call at trial. Mother was ordered to follow this 60-day requirement but did not comply and her evidence was therefore not timely.

Arizona Rule of Family Law Procedure 65(C)(1) provides that when a party fails to disclose information in a timely manner, he or she “shall not, unless such failure is harmless, be permitted to use as evidence at trial, at a hearing, or in support of a motion, the information or the testimony of a witness not disclosed, except by leave of court for good cause shown.”

Ultimately the court held that the untimely disclosure deprived Father of a fair opportunity to “obtain Dr. Mellen’s notes, to schedule and complete a deposition, or to allow his expert witness the necessary time to prepare a rebuttal report.” The appeals court rejected Mother’s argument Father had ample time to cure this prejudice and his failure to depose Dr. Mellen in the two weeks before trial constituted “lying in wait” and using the discovery rules as a “weapon.”

Wife was also aware the Supplemental Report was forthcoming and failed to give Husband advance warning or seek leave from the court to disclose the report when it became available.

Wife asserted in the Superior Court that her late disclosure occurred because of “illnesses, staff turnover and absences at her counsel’s office in February 2017, and Mother’s inability to pay Dr. Mellen to prepare the Supplemental Report until February 2017.”

Even if the Court accepted Wife’s justification, she was aware a report would be forthcoming and failed to request a continuance or alert anyone to the impending disclosure, or the issues she encountered in producing the document. Accordingly, the Superior Court rejected her argument.

Wife-citing Hays v. Gama, 205 Ariz. 99 (2003)-argues that despite her disclosure violation, the superior court improperly excluded the Supplemental Report because “a trial court abuses its discretion when it excludes evidence that impacts a child’s best interests.”

Hays is distinguishable from this case. In contrast to Hays, here, Mother failed to comply with Rule 49(H) and failed to show good cause for her non-compliance. Arizona Rule of Family Law Procedure 65(C) therefore authorized the superior court to exclude the untimely disclosed Supplemental Report.

Additionally, unlike the evidentiary sanctions in Hays, the Superior Court did not omit any evidence that had an “especially significant effect” on its ability to determine the best interests of the child.

The court admitted Dr. Mellen’s Original Report, and she testified that the children had adjusted poorly to Husband’s home, their relationship with Wife had been disrupted, and Wife was more “attuned” to the children’s needs. Wife claims the Supplemental Report contained new information critical to her case.

Specifically, she cites Dr. Mellen’s summaries of her interviews and observations of the children and her opinions that the children were suffering from their removal from Mother’s primary care at young ages.

She also criticized Husband’s expert’s methodology and opinion that the children were well-adjusted to Husband’s home. Dr. Mellen’s Original Report contained similar concerns regarding the children’s poor adjustment to being separated from Wife and her conclusion that Husband was not attuned to the children’s needs.

This gave the court enough information regarding the children’s best interest; the Superior Court did not abuse its discretion by excluding the supplemental report.

If you have questions about timely disclosing expert witness testimony and reports in a divorce case in Arizona, you should seriously consider contacting the attorneys at Hildebrand Law, PC. Our Arizona family law attorneys have over 100 years of combined experience successfully representing clients in child custody and family law cases.

Call us today at (480)305-8300 or reach out to us through our appointment scheduling form to schedule your personalized consultation and turn your child custody or family law case around today.

Buying a House During Divorce in Arizona – Hildebrand Law, PC

Is It Smart to Buy a House After a Divorce in Arizona?

How Divorce Can Impact Social Security Benefits in Arizona