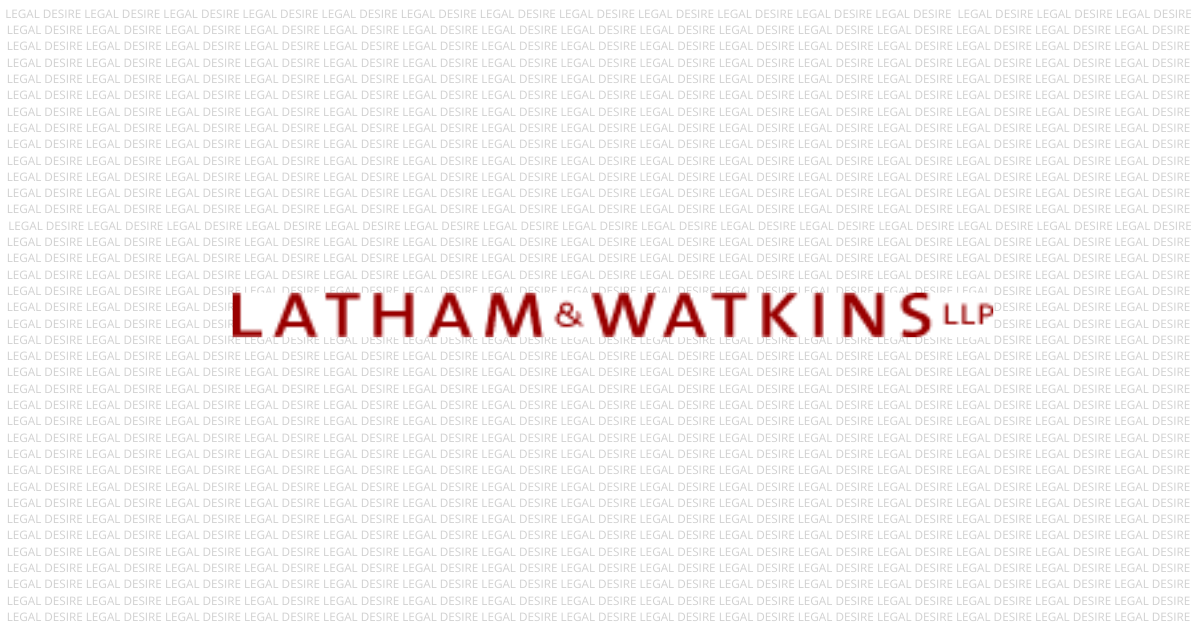 Campari Group has announced the signing and simultaneous closing of an agreement with Catalyst Spirits to acquire an initial 15% interest in Howler Head Kentucky Straight Bourbon Whiskey with Natural Banana Flavor with a medium-term route to total ownership, and concomitantly to obtain exclusive global distribution rights. Howler Head is the official flavored whiskey partner of UFC and has quickly become one of the fastest-growing whiskey brands in the United States.

How Migrants Enjoyed Lush Hotel Perks at Your Expense