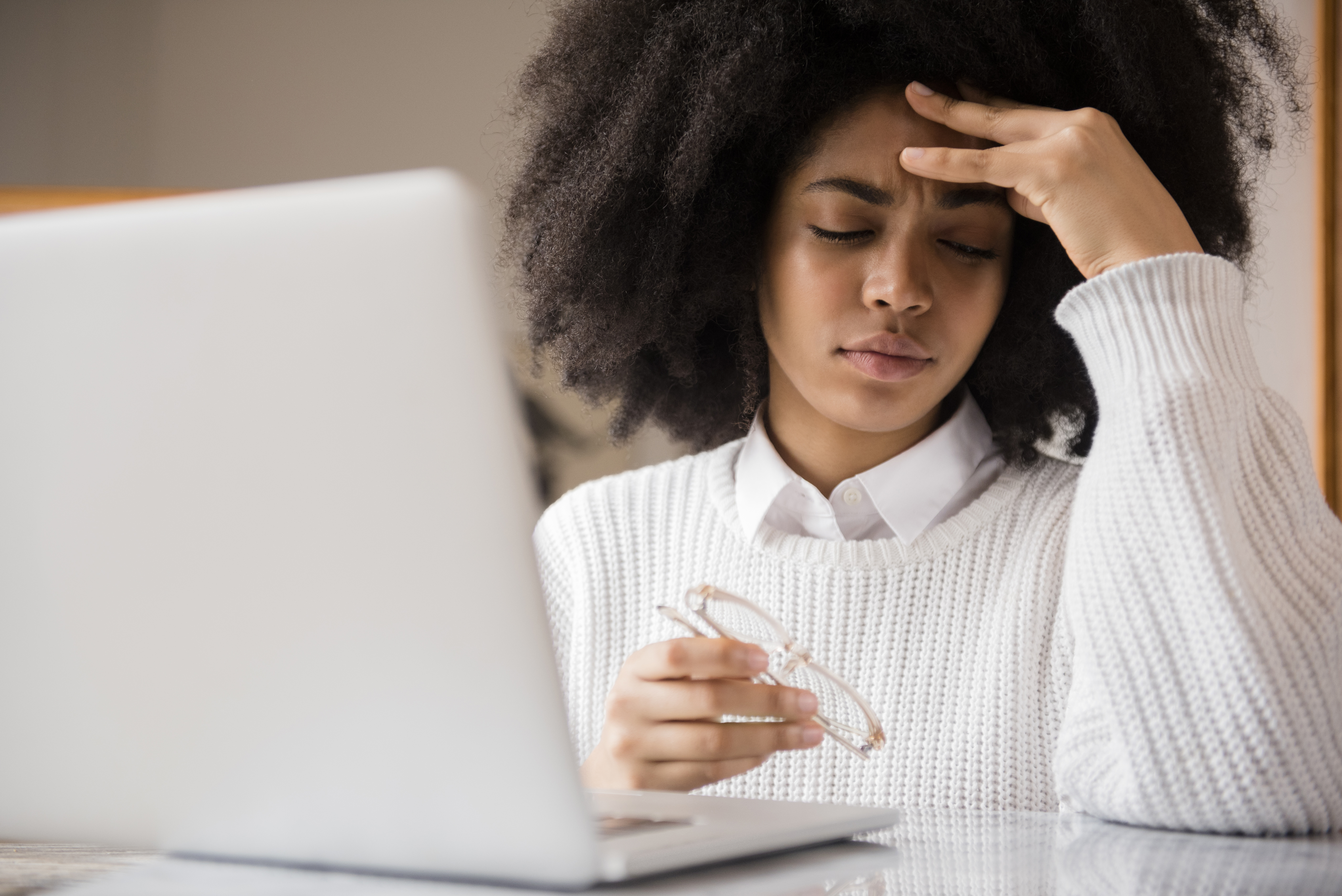 * God speed to everyone who just learned what a gunner is firsthand. We tried to warn you. [Reddit]

* Want to get a little Con Law practice in early? Find the standing for this Biden debt relief suit. [WaPo]

Kirkland Advises Indigo on Merger with Southwestern for $2.7 Billion

Lateral Partner Moves Are (Probably) The Path To Riches

Finalists Named for 2022 American Legal Technology Awards; Winner to Be Named at Nashville...