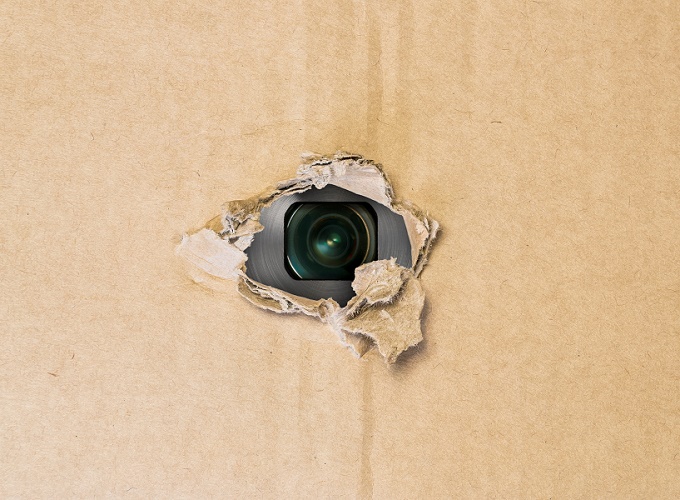 * A picture is worth a thousand disbarrings: Kentucky prosecutor who would do legal favors for nude pictures is suspended. [Courier Journal]

* We really should have nipped that Facebook cancelled my free speech line of argument in the bud a few years ago. Just look at Texas! [Texas Tribune]

* A teenager who was punished with life in prison at fifteen is now starting law school a decade later. Talk about a hell of a personal statement! [Market Watch]

* Illinois is planning to abolish a poor people’s tax and people want you to think that it is Armageddon. It really isn’t. You should be more concerned over if your prosecutor is jailing people for not getting dem nudes. [Yahoo!]

Elephants, Mouseholes, and Illness: My Touch upon the Newest Anti-Asylum Proposed Rule. Do...