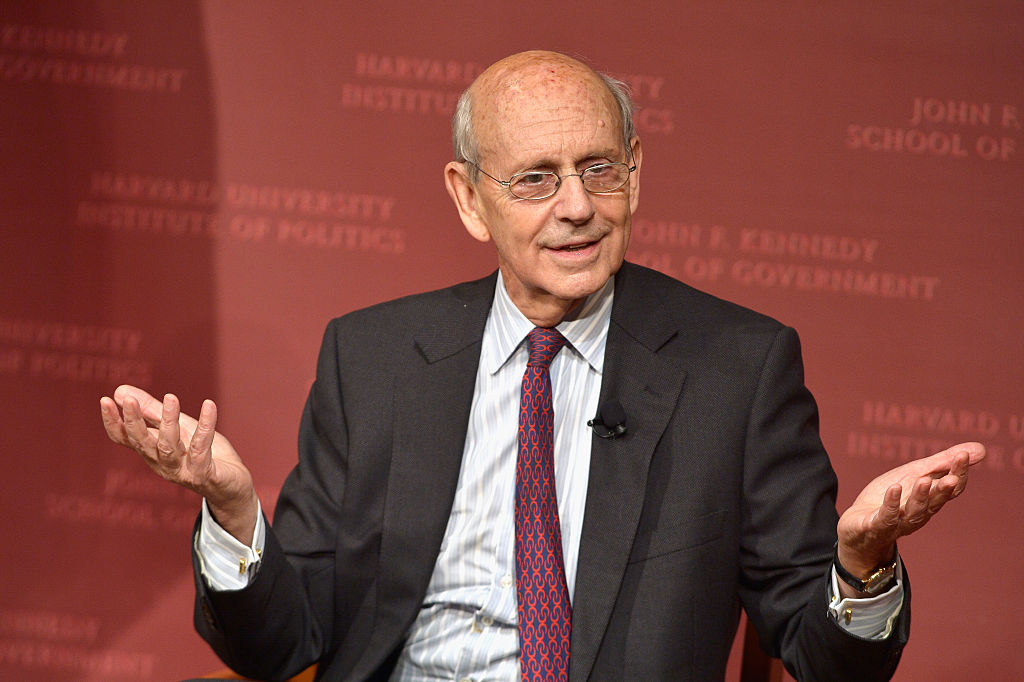 * Tune in, legal nerds! Breyer gave his Ecce Homo at Harvard. [The Crimson]

* A Maine healthcare law has been putting patients in danger. [Press Herald]

* Morgan Lewis just got a bump in partners! [Law.com]

In Eligibility Doctrine – What Declare Components do you Ignore?