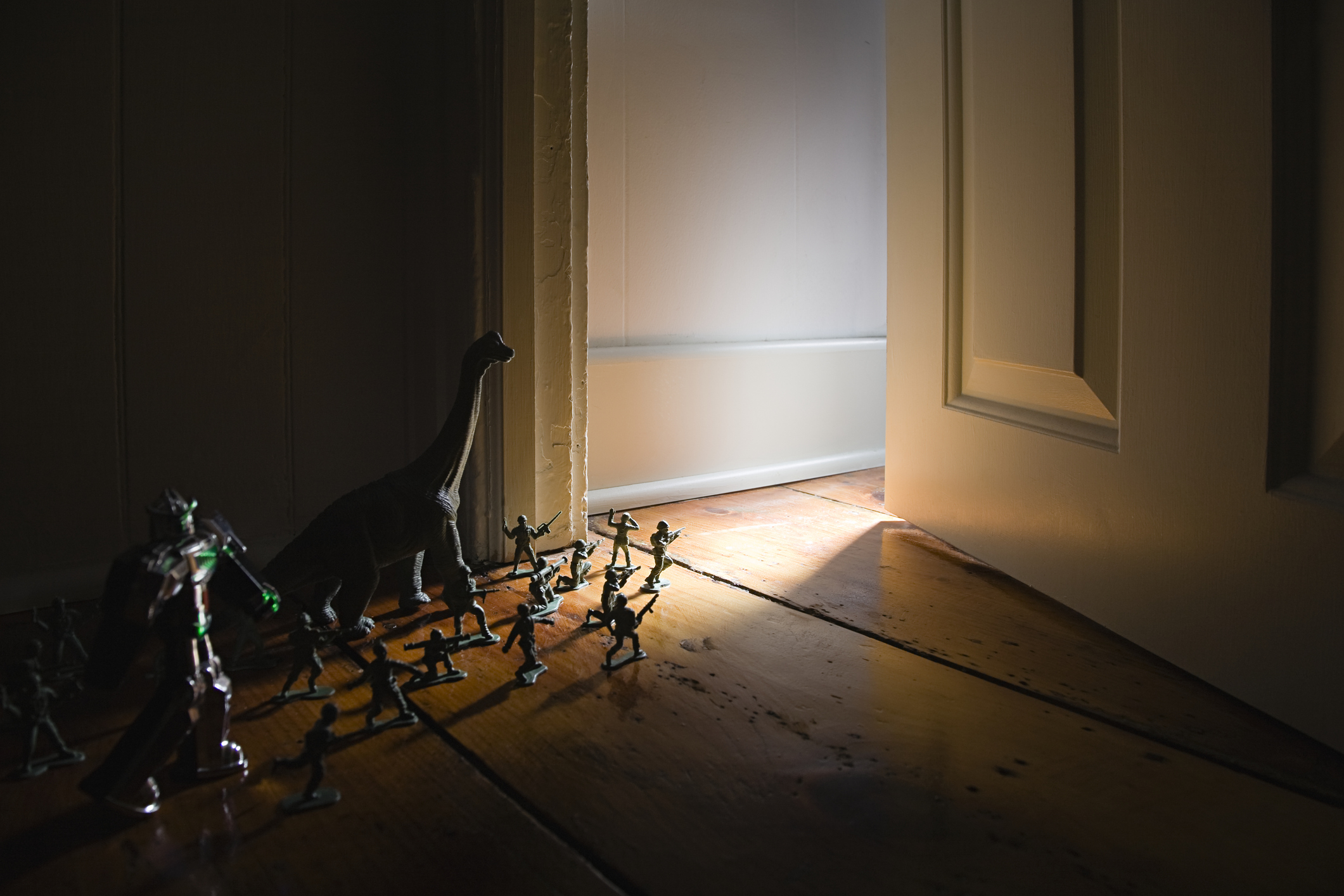 * This season, pro bono hours aren’t the only way to give back. [KTVQ]

* Doesn’t look like attorney-client privilege will get you out of this one. [W Week]

* Just so it is clear, Above The Law’s Lawyer of The Year distinction is not forward facing. [CNN]

* Some of the firms saying Black Lives Matter are backing it with billables. [FT]

* Sometimes the goofy questions are the ones that matter. [Her Campus]