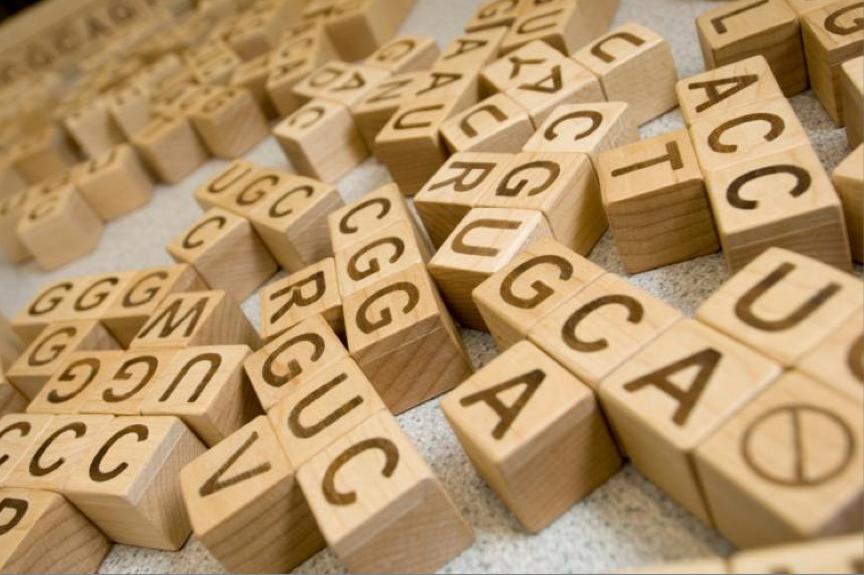 Gene-editing research is striving for more precise approaches, aiming to avoid off-target edits that spark problems elsewhere in the genome. Prime Medicine aims to offer such precision along with the potential to address a wider range of genetic diseases. The biotech has yet to test this technology in patients, but it’s starting to make its case to investors as it proceeds with its plans for an IPO.

Prime filed preliminary IPO paperwork with securities regulators late Friday. No financial terms have been set yet for the stock offering, which IPO research firm Renaissance Capital estimates could reach up to $200 million. Cambridge, Massachusetts-based Prime has applied for a listing on the Nasdaq exchange under the stock symbol “PRME.”

In the IPO filing, Prime acknowledges the progress made in genetic medicines. But the biotech also says that these technologies lack versatility to precisely and efficiently correct many of the mutations or DNA alterations driving disease. Prime calls its technology prime editing. The company claims this approach can address a wide range of mutations, including all types of point mutations, which are errors in a single base.

Going beyond point mutations, Prime says its technology addresses genetic insertions, deletions, duplications, or any combinations of the three. The company says its technology goes further than earlier genetic-editing approaches. CRISPR has been described as molecular scissors that make cuts in the genome. Base editing is a more precise approach that’s sometimes likened to a pencil and eraser that enables the editing of single letters in a genetic sequence. A prime editor is comprised of a prime editor protein and a guide RNA that targets this editor to a specific location in the genome. Unlike a CRISPR therapy that makes a double stranded DNA break, a prime editor makes a nick to just one of the two DNA strands in order to perform an edit.

“If nuclease gene editing approaches are ‘scissors’ for the genome, and base editors are ‘pencils,’ erasing and rewriting a subset of single letters in the gene, then Prime Editing is a ‘word processor,’ searching for the correct location and replacing or repairing a wide variety of target DNA,” Prime said in the filing.

Prime, which is based on technologies licensed from the Broad Institute, formed in 2019. That year, Broad scientists published a paper in the journal Nature that described the use of prime editors to perform more than 175 edits of various types in human cells without requiring double-stranded breaks of DNA or the use of donor DNA. In that paper and in the IPO filing, Prime claims that prime editing expands the scope of genome editing with the potential to address about 90% of the known genetic variants associated with human diseases.

Since the initial Nature paper, Prime says its research has been replicated in more than 50 published papers. The company was co-founded by David Liu, a gene-editing pioneer at the Broad and Harvard whose research has led to the formation of several genetic medicines companies, and Andrew Anzalone, a physician and scientist who was a postdoctoral researcher at the Broad. Anzalone works at Prime as its head of prime editing platform.

Prime may still be preclinical, but its IPO filing outlines a strategy for demonstrating the breadth of its technology across a pipeline that currently spans 18 programs, including a sickle cell disease program partnered with Beam Therapeutics. Beam was also co-founded by Liu, and in 2019 that biotech licensed exclusive rights to Prime’s technology for applications in sickle cell disease. That program, which has preclinical research showing it can correct the mutation behind this blood disorder, is one of Prime’s “immediate target indications” chosen to quickly and directly demonstrate prime editing in patients. Besides blood disorders, other immediate disease programs span disorders of the liver (programs include Wilson’s disease and glycogen storage disease 1b), the eye (retinitis pigmentosa), and the ear (Usher’s syndrome type III).

Another set of indications were selected to differentiate Prime by addressing severe genetic conditions, such as those driven by repeats in pathological DNA. The biotech’s lead expansion disease target is Friedreich’s ataxia, a rare neurodegenerative disorder. Other repeat indications that Prime is pursuing include myotonic dystrophy type 1, amyotrophic lateral sclerosis driven by a particular rare genetic mutation, and Huntington’s disease. In coming years, Prime aims to go beyond rare disease by bringing prime editing to more prevalent diseases. In addition, the company is also pursuing a “march up the chromosome” approach of correcting the full set of mutations in a particular gene.

Prime began operations in mid-2020. Last year, the company formally launched and revealed $315 million raised to date. That capital was comprised of a $115 million Series A round and $200 million in Series B financing. David Liu is currently the largest shareholder of Prime with a 24.8% stake, according to the filing. Prime said that there are no current plans for Liu to become an officer or director of the company after the IPO. He remains involved with the company through a consulting agreement that runs through September 2025. Other large shareholders include GV, which owns 14.6%; and Arch Venture Partners and F-Prime Capital Partners, each owners of 13.4% of the company. Newpath Partners holds a 5.7% stake.

As of June 30, Prime reported a $180.6 million cash position. Combining that capital with its IPO proceeds, Prime said in the filing that it plans to continue developing several programs through preclinical proof of concept. No estimated timelines were given for advancing these programs into the clinic. An unspecified amount of cash will go toward manufacturing and the buildout of a dedicated chemistry facility.

Not all of Prime’s cash is for internal work. Last year, the company made a 14-year commitment to donate $5 million annually to the Broad Institute and Harvard. The money will be used for R&D of new gene-editing technologies, according to the filing. The annual donation was initially split equally between the institutions, but Prime said it has the discretion to adjust the division of the allocation. Last month, the pledge was amended to restate that funds may be used by the laboratory of Liu, who is a member of the Broad and a faculty member at Harvard, as long as the work is consistent with the purpose of the pledge.

Photo by Flickr user Dunk via a Creative Commons license