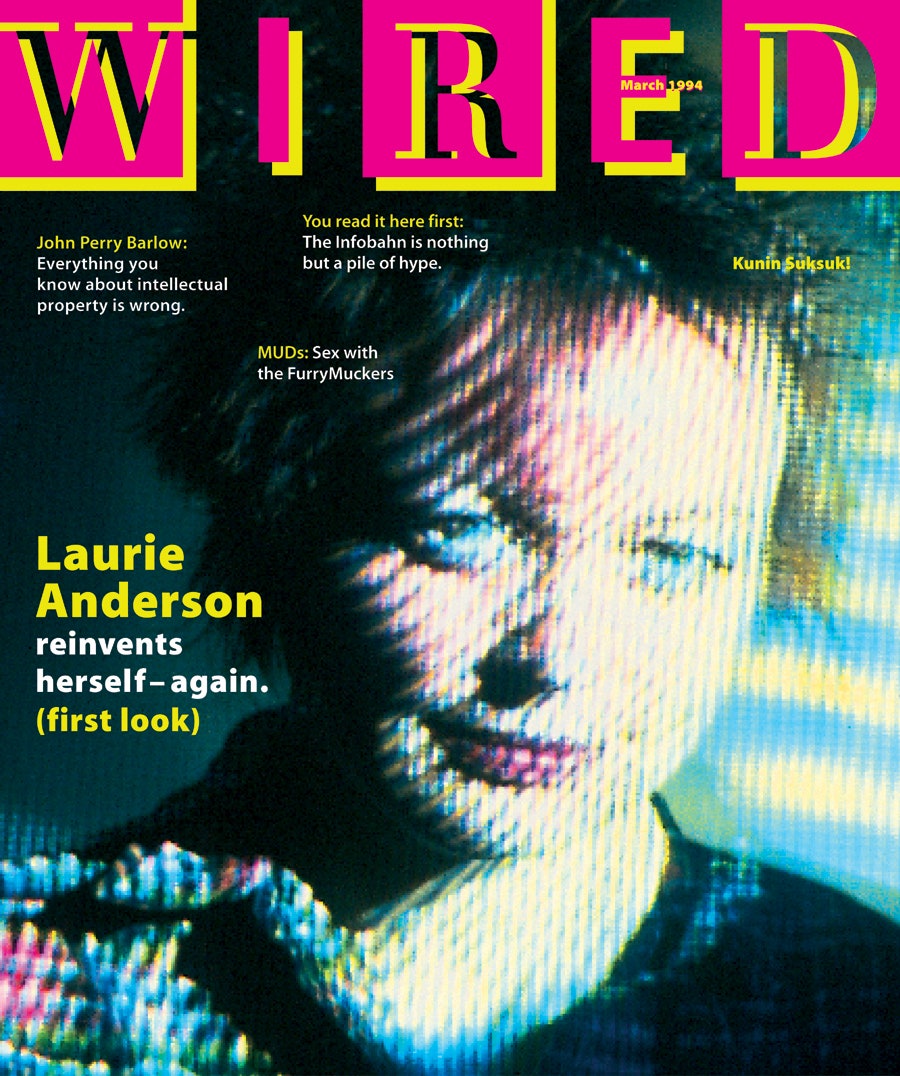 Section 230’s 25th anniversary despatched me on a nostalgia kick, which prompted me to revisit some articles that influenced me after I first began fascinated by Internet Law (I graduated grad faculty in 1994). Due to their age, many of those articles are unknown by millennials and GenZ. I assumed a brief bibliography could be attention-grabbing. Obviously, this checklist might be for much longer. [Note: I acknowledge the limited diversity of the authors on this list.]

John Perry Barlow, The Economy of Ideas: Selling Wine Without Bottles, Wired, March 1994. This article formed how I take into consideration IP legislation. You can see its affect in my IP Renaissance article.

Jennifer Mnookin, Virtual(ly) Law: the Emergence of Law in LambdaMoo, Journal of Computer-Mediated Communication, June 1996. An wonderful ethnography of an early on-line group with quirky and revolutionary approaches to content material moderation. I aspire to jot down an article this good.

Michael Goldhaber, Attention Shoppers!, Wired, Dec. 1997. This article wasn’t the primary to debate the issues of consideration shortage, and it will get somewhat foolish on the finish. Still, this text received so many issues proper, and it impressed a few of my mid-2000s work, together with Data Mining and Attention Scarcity and A Coasean Analysis of Marketing.

[Note: Wired magazine was amazing in the 1990s. No other publication better chronicled the societal-wide shifts associated with the Dot Com boom. I also regularly read the mostly-forgotten Boardwatch magazine.]

BONUS: Two books of be aware:

Lance Rose, Netlaw (1995). Lance Rose was an Internet Law pioneer who’s most likely just about unknown to most trendy Internet legal professionals resulting from his premature loss of life. This e-book captures how we thought and talked about Internet legislation after I first began working towards, when Lance was one of many few Internet Law specialists on this planet.

But Could A Robot Do That?