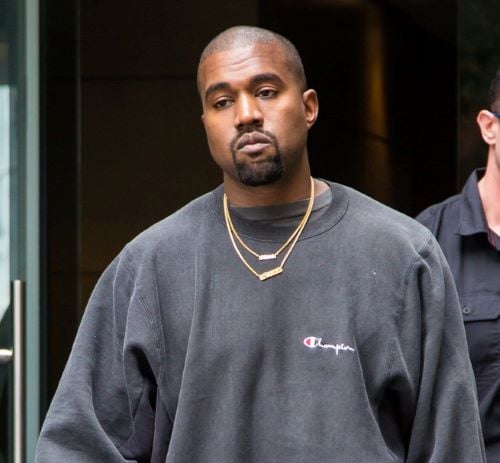 These law firms are shunning Kanye West; one says end to representation wasn’t a firing

Reuters has the list of law firms that aren’t presently representing Ye. They are:

But Nick Gravante, a partner Cadwalader, later told Law.com that the law firm hadn’t fired Ye after representing him in negotiations to sever ties with the Gap. Instead, Gravante said, the firm’s work for Ye had ended after Ye and the Gap reached agreement, according to the New York Times. In an updated statement, a firm spokesperson said Cadwalader “doesn’t intend to represent [Ye] because there isn’t anything on the table.”

Cadwalader reached out to the ABA Journal on Thursday and reaffirmed its initial statement. The latest statement reads: “We condemn bigotry and hate speech of any kind. We are not currently working on any matters for Ye, and we have made the decision not to work with him in the future.”

• Brown Rudnick. Ye had reportedly hired Brown Rudnick lawyer Camille Vasquez, the lawyer who made headlines successfully representing actor Johnny Depp, to represent him in business matters, according to TMZ. But Vasquez reportedly told Brown Rudnick that she wouldn’t work with Ye, and the law firm reportedly fired him after he refused to retract his controversial statements, according to a second TMZ story (via Above the Law) that relied on anonymous sources.

A Brown Rudnick spokesperson confirmed to Reuters that the law firm “no longer represents Kanye West.”

Reuters spoke with ethics experts who said lawyers can drop a client outside litigation as long as the representation ends “in an orderly way” and there is no “material adverse effect.”

“I’m not saying only saints deserve lawyers,” wrote Jenna Greene, a Reuters columnist. “But attorneys are not taxicabs, obligated to take on anyone who can pay the fare. They make choices about who they want to represent. And I don’t fault those who would prefer not to devote themselves to protecting the bank account of someone who spews hate speech.”

Updated Oct. 27 at 12:20 p.m. to include Cadwalader, Wickersham & Taft’s statement to the ABA Journal.

What’s The Matter (With Associates)? – Above the Law

One Day Workshop on Vulnerable Sections of India Impelling Towards Equality by KES Shri...