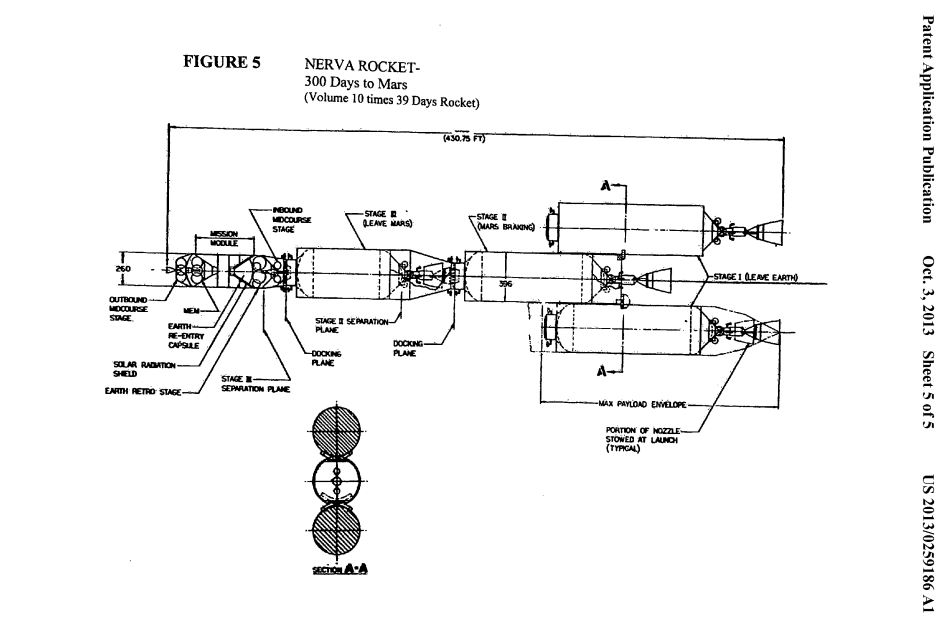 Utility Doctrine does not get much use in patent prosecution.  Still, examiners do reject claims on utility grounds. The following are three recent PTAB decisions that all reverse examiner utility rejections.  In Horne, focus is whether a partially-built tool has any utility; In Zauderer, the question is whether a theoretical rocket ship design has any credible utility; and in Grajcar the question focuses on whether data was provided to support a sex-selection method.

Applicant claimed a saw blade blank without cutting teeth and the examiner rejected the claims as lacking utility since it was just a work-in-process. On appeal, the PTAB reversed — finding that creation of the blank is a useful step in the blade manufacture process. “Contrary to the Examiner’s suggestion, the utility requirement of § 101 does not require an invention to be a ‘final product’ made to sell to end users.”

Zauderer’s application claims a method rocket launching using a linear Faraday magnetohydrodynamic (MHD) generator attached to an MHD linear accelerator. The examiner rejected the claim as lacking credible and specific utility. In particular, the examiner concluded that the claims were directed toward an “inherently unbelievable undertaking [based upon] implausible scientific principles.” On appeal, the PTAB reversed — finding that the invention sufficiently useful.  In particular, the examiner had failed to particularly address the credibility of the scientific principles relied upon in the application.  Although the invention has not been reduced to practice (and thus was purely theoretical), the PTAB found “no prohibition against claiming an invention based upon a scientific theory, as long as the invention is useful to the public as disclosed.”  The application has now been allowed and should issue shortly (assuming Zauderer pays the fee). [25570_13584574_07-23-2021_NOA]

Grajcar’s application claims a method of sex-selection of tilapia using 440-460 nm wavelength light (this is blue/violet).  The examiner rejected the inventio as lacking utility since the patentee provided no experimental data proving that it actually works.  On appeal, the PTAB reversed — finding that the specification did include a sample of 12 larvae treated with 450 nm light and resulted in 9 males, 1 intersex, and 2 female.  The particular claim is directed to “selecting sex”, which is seemingly more general than selecting males in particular.  In the appeal the PTAB interpreted the claim as selecting males, thus resolving the dispute.