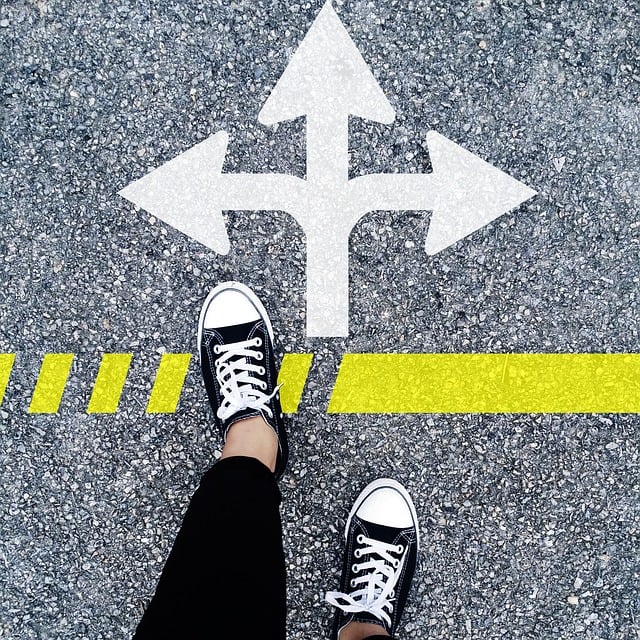 The Donald Trump warrant fight provides a scattershot of weird challenges to unravel for the non-lawyers in our lives. We’ve got collateral attacks and special masters and still no clear sense of how there’s any jurisdiction for any of it. But he’s found a judge seemingly willing to play along. As a reminder, the job of finding judges like these belongs to Leonard Leo, the guru behind the Federalist Society who now has a billion in shadowy money to play with. Speaking of right-wing law students, Yale Law grad J.D. Vance really understands the opioid crisis in Ohio… because his charity appears to have contributed to it!