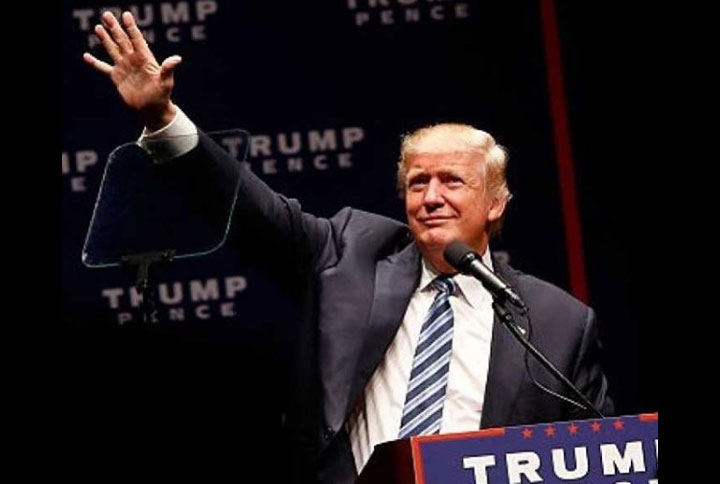 Triggered by controversial job outsourcing at
the Tennessee Valley Authority (TVA), the Trump administration took steps this
week to guard American individuals within the federal workforce.

An executive order signed by President Donald Trump targets use and abuse of H-1B (“skilled”) work visas by requiring federal businesses to prioritize hiring U.S. residents and inexperienced card holders earlier than contracting jobs to overseas employees. The order requires businesses to finish an inner audit to find out whether or not they’re solely hiring U.S. residents and nationals to authorities jobs.

The TVA – which had introduced it will replace greater than 200 of its staff with employees employed by means of foreign-based staffing corporations — uncovered simply how little the federal authorities has carried out to guard the American workforce.

“For greater than 15 years, the secretary of labor has had the authority to provoke an investigation of abuse of H1-B program when she or he finds affordable trigger. That authority has by no means been used,” Labor Secretary Eugene Scalia mentioned Monday.

H-1B visas, broadly used within the tech sector, are the most important visa class coated by Trump’s order. Eventually report, the federal authorities had greater than 2,000 H-1B employees on its payroll.

Within the personal sector, massive Fortune 500 corporations make use of greater than 1.three million overseas contract employees, together with not less than 600,000 H-1B workers.

R.J. Hauman, FAIR’s director of presidency relations, applauded
the administration’s motion as a optimistic first step. “As a substitute of summary GOP
institution ideas like ‘socialism sucks,’ perhaps the Trump marketing campaign will
begin pointing to steps taken to cease outsourcing and offshoring.”

David North, an analyst on the Heart for Immigration Research, agreed, saying, “The White Home transfer is welcome, although it may have occurred three and a half years in the past.”

Three Pieces of Good News on the Foreign Worker Front

Call for Chapters by ICFAI’s Book on Emerging Issues in Environmental...