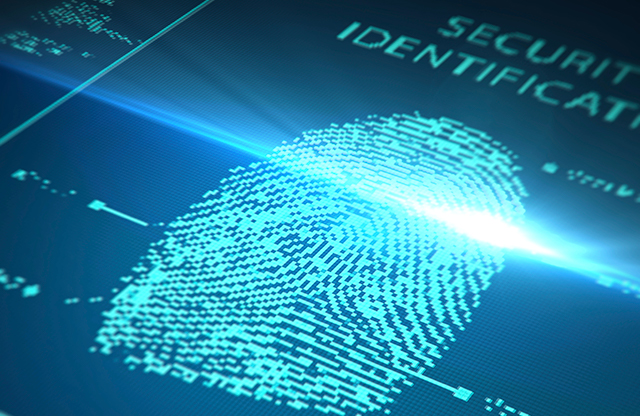 In an additional unwinding of nationwide safety, U.S. Citizenship and Immigration Services (USCIS) is planning to drop FBI identify vetting of citizenship functions. Heightening the nation’s vulnerability to fraud and exploitation, the company has already killed a biometrics rule that was scheduled to interchange outdated screening protocols.

The harmful maneuvers had been made under the aegis of President Joe Biden’s Executive Order 14012, cumbersomely and mockingly titled “Restoring Faith in Our Legal Immigration Systems and Strengthening Integration and Inclusion Efforts for New Americans.” In the White House’s rush to “identify barriers that impede access to immigration benefits,” reducing corners on safety has develop into a prime precedence.

While current public opinion surveys show broad public help for stronger immigration policies, Biden & Co. are dashing in the wrong way. Dropping FBI name-vetting procedures and biometric evaluation are two methods to run up the numbers. So, too, was USCIS’s current determination to delete gang-related inquiries from inexperienced card functions.

“Back
when [now-Department of Homeland Security Secretary] Alejandro Mayorkas was
USCIS director … he reworked the company into an immigration advantages rubber-stamping
operation with a ‘no alien left behind’ mentality. It’s clear that now the
philosophy consists of ‘no felony alien left behind,” says Robert Law,
of the Center of Immigration Studies.

Mayorkas’ “get-to-yes” methods have the instant impact of cheapening the worth of U.S. citizenship, whereas making this nation much less secure in the long term.

Florida lawyer is charged with attempting to extort NFL participant

Are You Ready To Go Back To The Office Next Week? Weil Gotshal Will...

Chemerinsky: SCOTUS weighs whether or not freedom of speech applies to college students off...