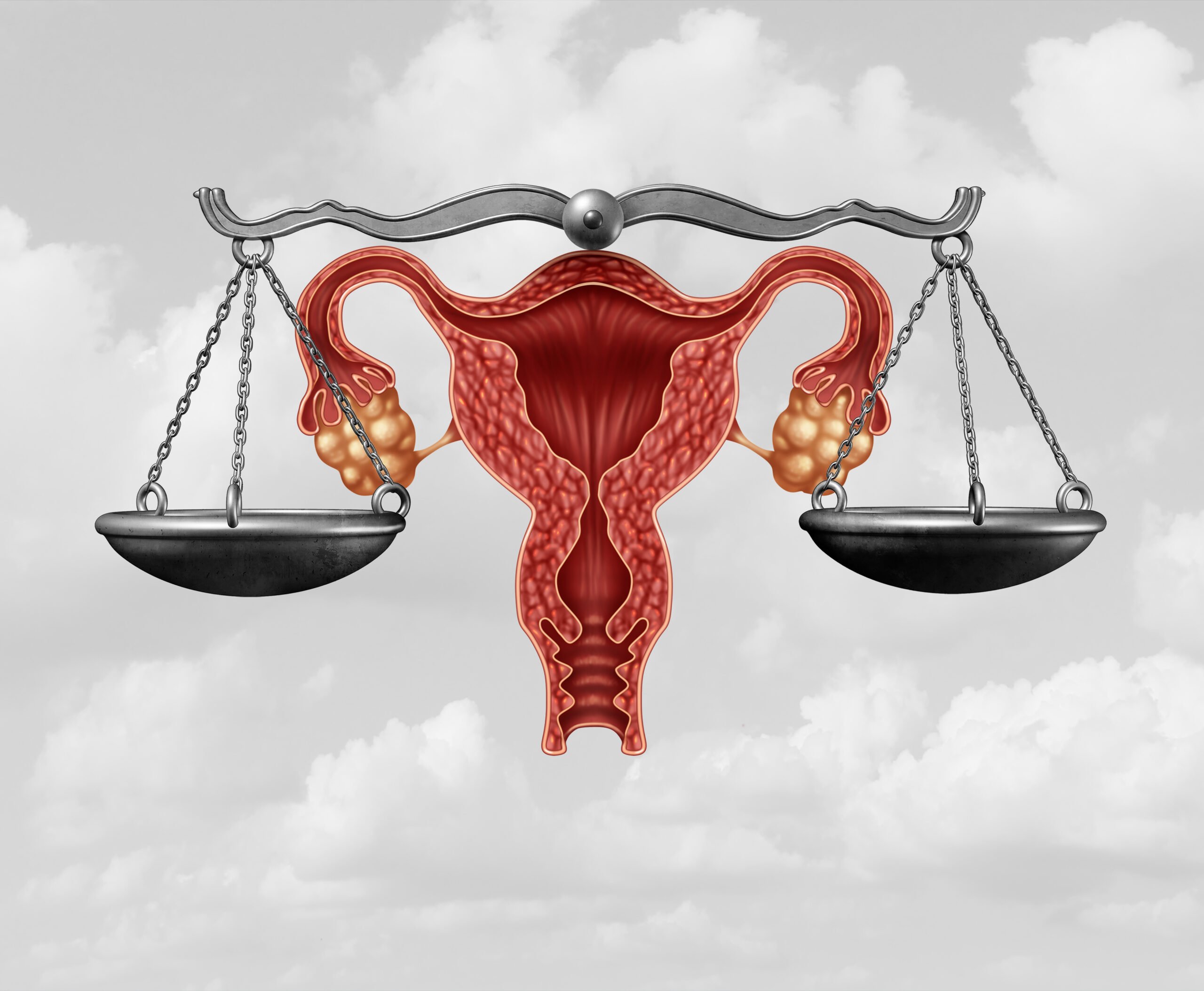 On January 23, Reps. Stephanie Bice (R-Okla.), Mikie Sherrill (D-N.J.), Julia Letlow (R-La.), and Chrissy Houlahan (D-Pa.) introduced the Protecting Families From Fertility Fraud Act. The bill works to establish a new federal crime for knowingly misrepresenting the nature or source of DNA used in any procedure that involves assisted reproductive technology. The surprising part, of course, is that misrepresenting the nature or source of DNA (such as a medical provider purposely using sperm, eggs, or embryos from a person other than whom the patient expected) is not already a clearly established crime!

Over the past decade, it has become frighteningly common for people to find themselves the victims of fertility fraud. Doctor after doctor has been revealed to have been using his own sperm (always male doctors in these cases) to impregnate patients instead of the promised donor sperm or the sperm of the patient’s spouse. The Netflix documentary “Our Father” did an excellent (and horrifying) job documenting the case of Dr. Donald Cline in Indiana. A trusted pillar of his community known for helping women get pregnant, Cline has been revealed to have fathered close to 100 children through his patients. None of whom consented to or knew that he was using his own sperm. When the truth was revealed, the most prosecutors were able to charge Cline with was two counts of “obstructing justice” — not for the deceit of his patients, but for lying to investigators.

Professor Jody Madeira of Indiana University’s Maurer School of Law, a leading legal expert in fertility fraud, explained, “a federal law is the logical next step following the groundswell of state fertility fraud legislation passed since 2019. This is one of the few issues which inspire widespread bipartisan agreement. We are so grateful to our legislative cosponsors for raising awareness and helping those affected by fertility fraud to seek accountability if they wish.”

The Protecting Families From Fertility Fraud Act codifies the new federal crime of misrepresenting the nature or source of DNA in assisted reproductive technology procedures under the chapter of the federal criminal code covering sexual abuse. This new provision would allow a federal judge to order jail time up to 10 years and to order restitution for victims. It also includes a 10-year statute of limitation that starts upon the discovery of the fraud.

Additionally, the bill adds this new crime as a predicate crime to the Racketeer Influenced and Corrupt Organizations (RICO) Act. RICO provides both civil and criminal prosecutorial avenues and gives victims a private right of action to bring suit in Federal Court.

Key among the provisions of the proposed law is a mens rea requirement. To be successfully prosecuted or found liable, a bad actor would need to be shown to have acted intentionally in misrepresenting the nature or source of DNA, not merely (if you can call it that) mixing up sperm, eggs, or embryos unintentionally.

On January 26, in Washington, D.C., some of the most prominent advocates for fertility fraud legislation will be participating in a bipartisan roundtable. Among the victim advocates are two who have been on my podcast (check out these interviews with Eve Wiley and Maia Emmons-Boring) as well as Madeira (check out her interview here). Four other victims will also be there to voice their experiences and concerns: Jacoba Ballard (the reluctant star of “Our Father”), Curt Richardson, David Berry, and Carrier Lauterback.

Eve Wiley described the importance of the bill introduction. “This is what we have been working towards the last four years. It’s currently the only bipartisan reproductive issue supported.” She also explained that, “what makes this week even more special is that we are all meeting for the first time. These people [her fellow advocates] are my chosen family and silver lining through the traumatic throws of fertility fraud.”

Wiley encourages those wanting to support their efforts to call and email their congressional representatives. Ask them to attend the round table discussion on January 26 at 9:30 a.m. hosted by Reps. Bice, Sherrill, Letlow, and Houlahan.

Ellen Trachman is the Managing Attorney of Trachman Law Center, LLC, a Denver-based law firm specializing in assisted reproductive technology law, and co-host of the podcast I Want To Put A Baby In You. You can reach her at babies@abovethelaw.com.

A Thanksgiving Gift From The President: No Student Loan Payments Until Summer 2023 –...